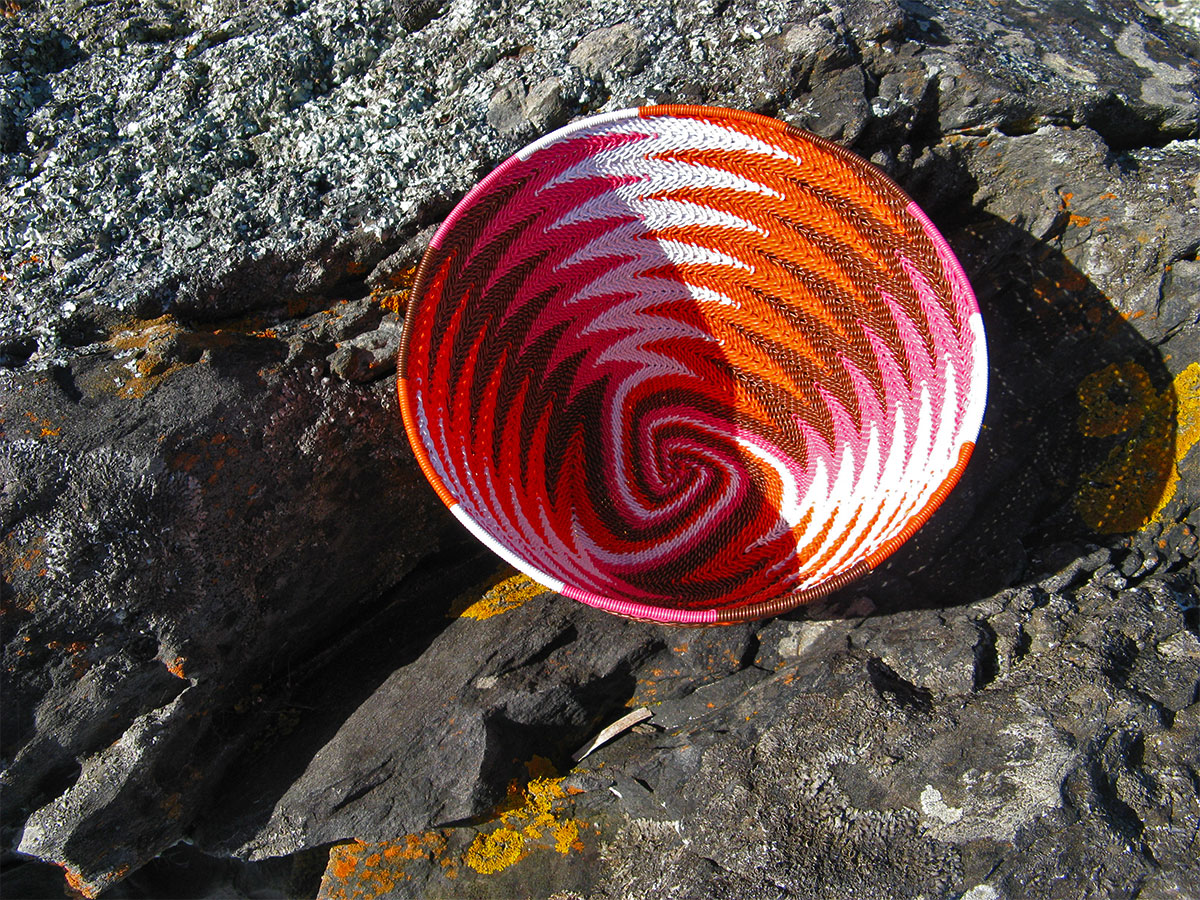 The second basket in my “Fab-40” series for friends who reached that milestone in the same year that I did. This one is for my very dear friend, Michèle, in Cape Town. We met on our first day of boarding school and have been best buddies ever since. So, belated Happy Birthday, Michèle!

In the course of its construction, this basket has been to:

0 comments on “For Michele” 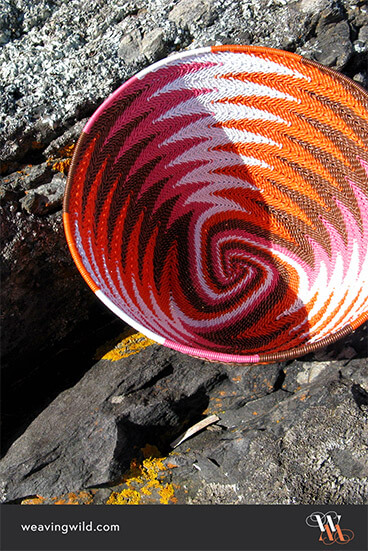